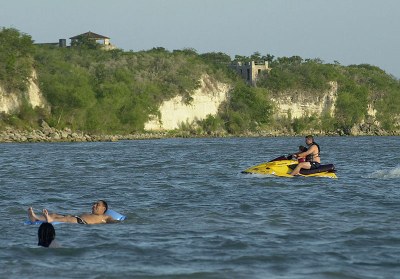 By the 1940s, silt was filling the lake, reducing its storage capacity. Landowners in the proposed flood pool opposed a new and larger dam. Lawsuits delayed construction for many years. The local water supply district finally won a favorable court decision. The present dam was completed in 1958.

Lake Corpus Christi is now one of the largest artificial bodies of water in Texas. The lake covers 21,000 acres, with a capacity of 300,000 acre feet at the spillway elevation of 94 feet above sea level. 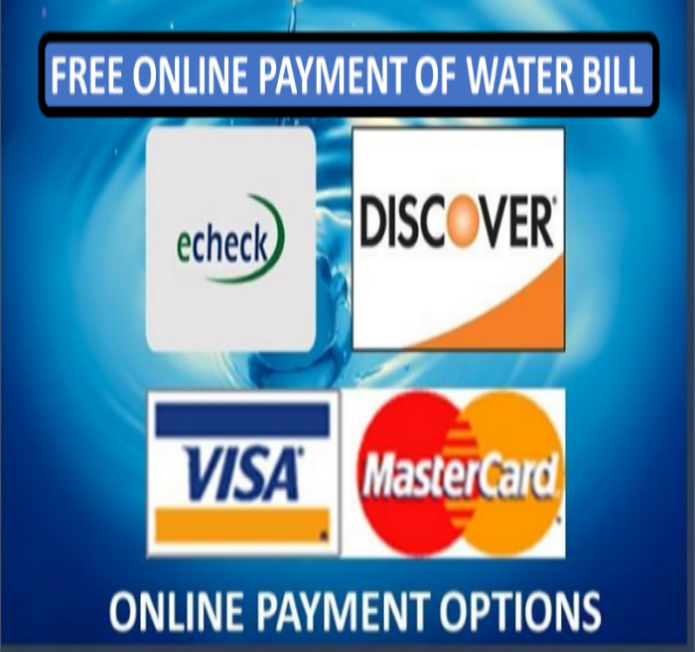 FIX IT FORM
Report an Issue
Government Websites by CivicPlus®
[]